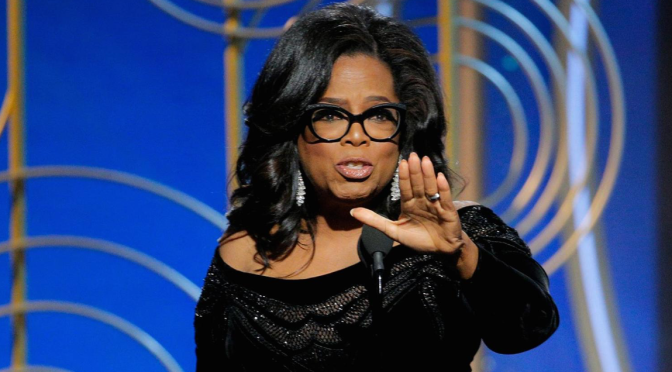 Oprah Winfrey and Several Others were Snubbed for 2017 Emmy Nominations

With the Big WINS of the OWN Network’s “Queen Sugar” from the NAACP Image Awards and BET awards, the viewers were just thinking an Emmy nod was in order. Typically whenever Oprah graces the cameras in a production it’s a sure Award nod and stellar performance. Not this year! There was no nomination this year for the Talk Show Guru. According to Variety :

You may have thought the Academy could never snub Winfrey — voters just spot her name on the ballot, and even if they haven’t seen her in the role for which she’s nominated, they’ll usually still give her the nod. But this year that proved not to be true, as Winfrey was overlooked for limited series “The Immortal Life of Henrietta Lacks.”