The movie was incredible. It was great seeing Gabrielle Union in a totally different role. I couldn’t tell if she was doing her own stunts or if she had a stunt person. It actually looks like she was holding it down for her own stunts in many of the scenes. She was nothing short of incredible. I’m not going to give away any of the movie. May 11 2018 in theaters please go and see this thriller PG-13. Photo Credit Paras Griffin/ Getty Images/ Wire and photo credit Jonell Media PR. 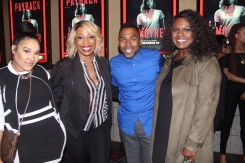 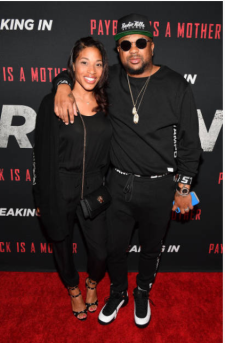 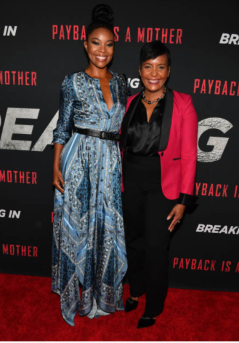 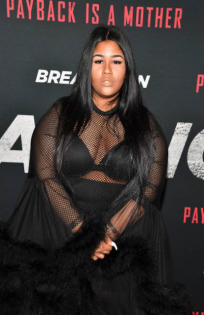