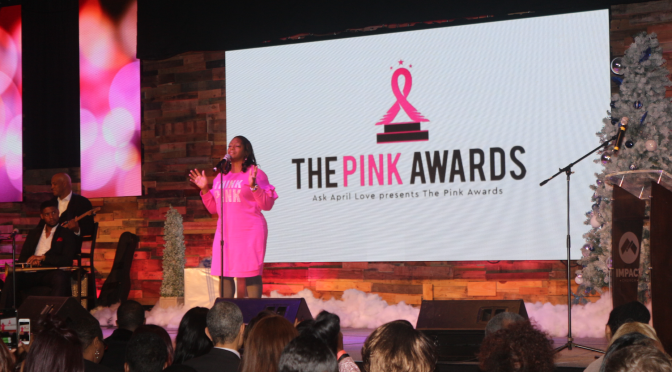 Not only was the TIG Founder “FLY” a recipient of an award at the Ask April Love first Annual “PINK Awards”; the Philanthropic FLY pays it forward literally by paying the Holiday Bills for the chosen ladies who  are currently facing breast cancer.

The amount of Joy and Happiness expressed  by those ladies had the entire audience in awe of his genorosity. There was not ONE SINGLE dry eye in the entire room. April Love was so overwhelmed she broke down in tears along with the ladies.

It wasn’t long before the spirit of giving spread when the next recipient of a PINK AWARD Founder of Swirl Films Eric Tomosunas agreed to match what FLY was contributing! The ladies burst out in double the tears of joy and yelled out praises to God. Blessing flowed on December 16th as none of these ladies were expecting to receive anything but good positive vibes! Encouraged by the experiences of those who had already survived breast cancer everyone celebrated with tumutulous cheer and tears of victory as so many in the room defeated the odds from facing Type 3 breast cancer when doctors had given little hope of survival.

Catherine Brewton did not let the philanthropic spirit that runs through her bones miss her as before she even gave her acceptance speech for her “ICONIC Pink Award” she joined in “GIVING” by blessing the creator of the PINK Awards April Love with the seed of $1000.00 towards her endeavors to creating this phenomenal award show. What a night! Brewton spoke on the “gift of giving” and what it means to her. Recently Brewton shared a story of how she too lost her mom recently and it happened at a time when on the same day she was scheduled to feed several hundreds through her organization in Charlotte. With lots of prayer and faith she was able to pull through it all.

The entire night was nothing short of Amazing! Hosts Steve Canal and Mariah Huq were awesome. Presenters Jasmine Burke and Dennis White and their heartfelt contributions to the event coupled with the support to April Love shown by all in attendance will not be forgotten by the Ask April Love production team. Recipient Tracy Nicole and the other award recipients all left the event filled with encouragement.

R & B Crooner Q. Parker is relentlous when it comes to giving back. His heartfelt speech to the audience and to the ladies of Breast Cancer who this event was dedicated along with this epic performance woo’d the crowd. Something about Q. Parker’s voice makes all the pain go away and it’s always highly appreciated. The stellar performances  by everyone were priceless.

Check out the incredible photos from the night’s festivities. 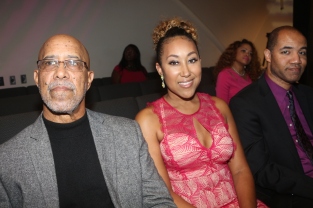 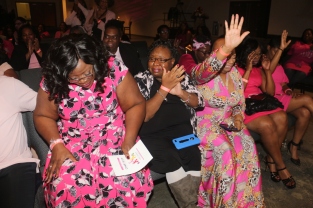 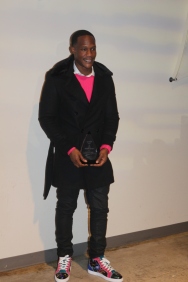 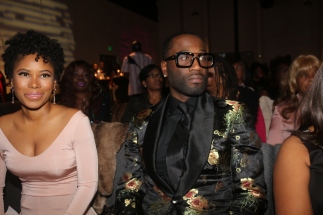 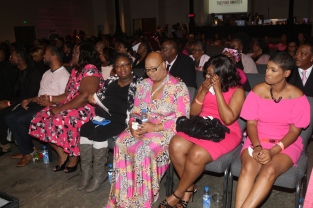 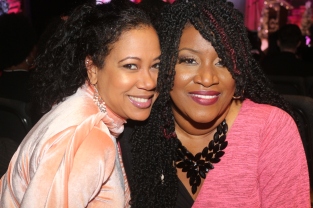 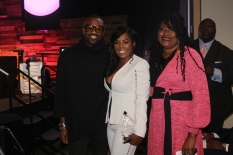 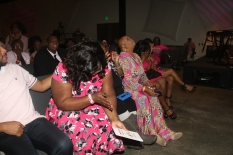 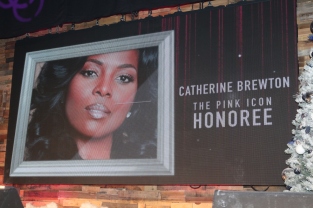 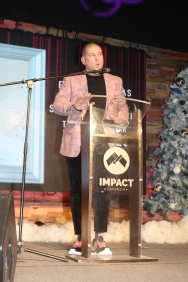 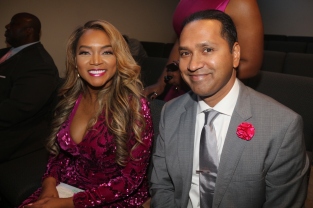 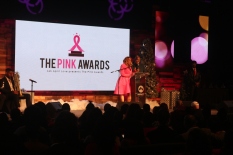 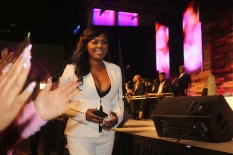 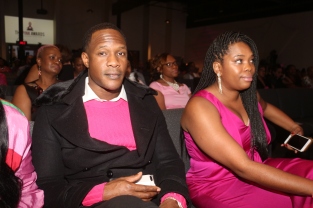 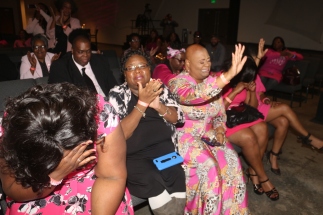 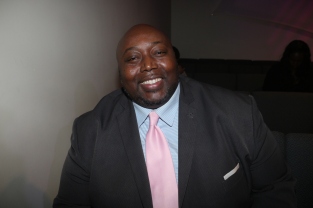 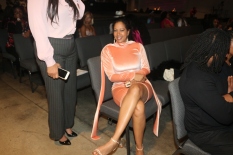 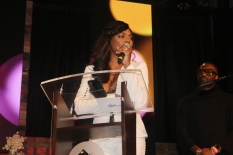