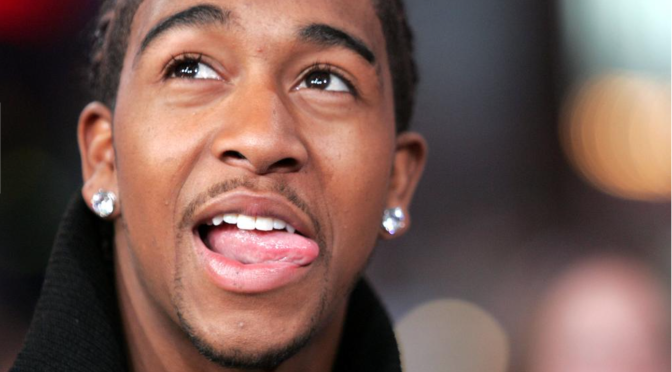 One of the most popular and influencial boy band groups of the 90’s was the group managed and created by producer/director Chris B Stokes. The B2K members have all took to their social media pages to post the announcement of an upcoming tour set to start March 2019. The dates will be released on New Years Eve.

Previously on Love & Hip Hop Lil Fizz hinted of how great an idea this would be and Omarion was dead set against joining as he was enjoying his solo career at the time. Well time heals all wounds and the time has come that Omarion has agreed to definitely be part of the tour which will actually consist of all 4 of the original members J Boog, Raz B and Lil Fizz. This is going to be an incredible event.

Joining the tour will be Pretty Ricky, Bobby V,  The Ying Yang Twins, Lloyd and Chingy. It’s going to be a whole lot of sanging going on. I’m here for it all.  Pretty Ricky was asked who he thought would be the headliner and he responded  “It’s pretty safe to say that it makes sense for B2K to Headline the Tour.”  Everyone more than likely is on board with this decision.

Recently, Raz B sat down with the Producer’s Channel and was asked about the beef he had with the group in the past and allegations against multiple artists. When asked how he feels now about things he said and wish he could take back he merely responded  “Love Covers All Things.” It’s great to see that everyone in the group could put all their grievances aside and come together to make this happen. 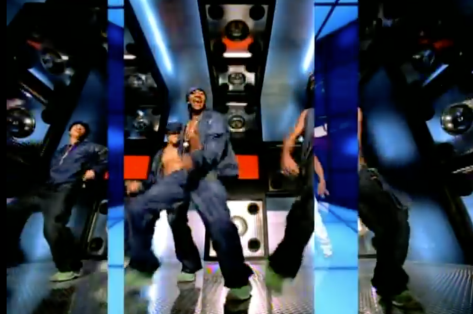 The Producer’s Channel will be keeping you posted with updates as we have a suspicion there will be a couple more acts added to the tour and it will probably end up being a big act at the Essence Festival 2019. Remember where you read that first. We are just putting it out there.