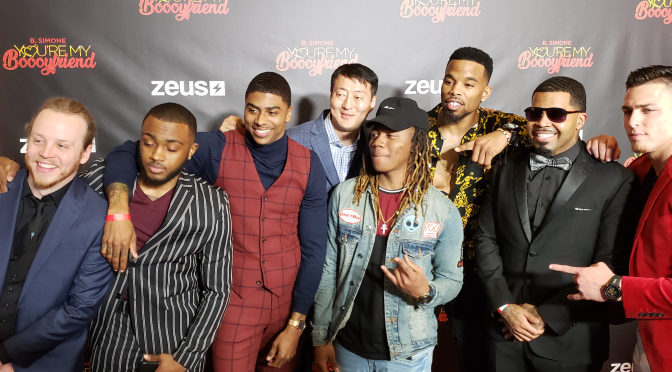 Lemeul Plummer, Founder of the Zeus Network and Executive Producer of “You’re My Booyfriend” hosted a private screening for the social media influencer, comedianne turned digital reality star B. Simone. A very grateful B Simone showed up and showed out for the red carpet expressing many thanks to all her guests, supporters and the entire cast who also showed up for the screening followed by a Q & A discussion.  Simone’s manager Mz. Skittlez opened up the screening by expressing how hard working B. Simone has been over the past few years. Even stating she’s currently booked and busy doing comedy in sold out rooms & returned from Vegas just to attend this screening in Atlanta, GA.

The audience was in for a huge surprise as the producer Lemuel Plummer decided to show episodes 1 and 2 as well. Episode 1 was hysterial as B Simone and her co-host and BFF Pretty Vee were introduced to all the potential guys (and gal) that showed up in competition to be B.Simone’s Boooooooooyfriend! The drama started when the guys arrived to the mansion that was alledged home of B. Simone and were soon introduced one by one to B so that she could get a glimpse of their personality. The real gag was when B Simone decided she wanted to call the guys the name that she picked out for them according to her initial reaction to their intro. With help from her friend Vee, they came up with some pretty interesting names.

Meanwhile, before the screening started friends like Jacky Oh, DJ Holiday, Zoe from Wild’N Out, Candace (Zeus Network Fitness challenge star),  Pretty Vee, Emmanuel Hudson and a host of others all shared relationship advice for B. Simone.

“Good Credit and having your own money. If I can’t buy a house then your credit has got to be able to get me into a house.” – claims Pretty Vee. Wild’N’Out star and Jnovah lip brand owner Jacky Oh said an important key to a good relationship is good sex;  friend Derrick Jackson says he hopes B. Simone has her own set of criteria but keeps in mind to look for the man who wants her heart and not just her body but is attracted to her mind because he hopes he was able to use his mind in order to get her. Deep! DJ Holiday says it’s important to be friends and gave a shameless plug to he & his beautiful wife’s new relationship show. 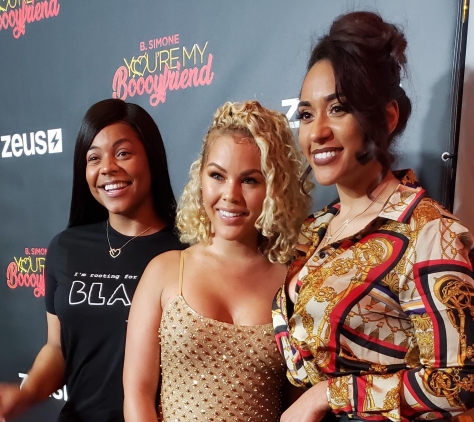 Please download the $3.99 Zeus App and watch “You’re my Boooyfriend” on Sundays for 1 hour of laughs and to find out if B. Simone is still single. I’m not sure what will happen but if I had to put money on it I would choose “Invisiline.” However, I will be tuning in…will you? Check out the photos gallery and video. 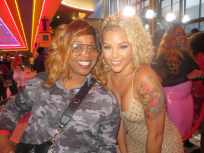 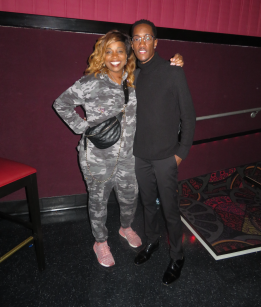 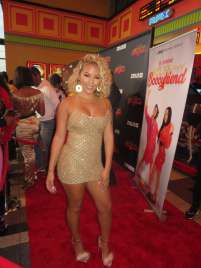