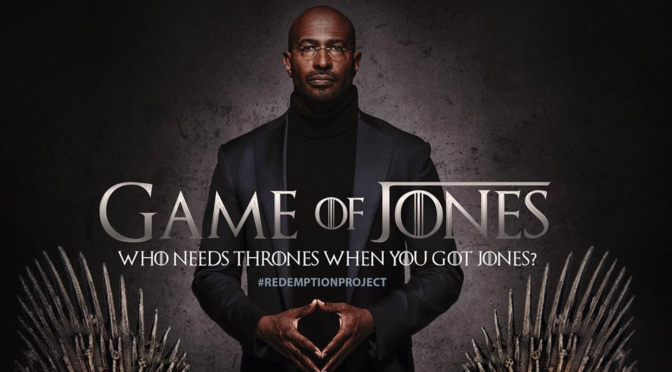 Van Jones is an accomplished Yale educated attorney who’s been honored with numerous mind blowing awards and spotlights. He was TIME Magazine’s 2009 “100 Most Influential People in the World,” Rolling Stone’s 2012 “12 Leaders Who Get Things done, The World’s Economic Forum’s Young Global Leader” designation and in 2017 Van Jones signed a management deal with Roc Nation, becoming the first political commentator & activist in their family. It’s no wonder passion runs through his veins for his new REDEMPTION PROJECT on CNN which airs Sunday nights at 9pm. 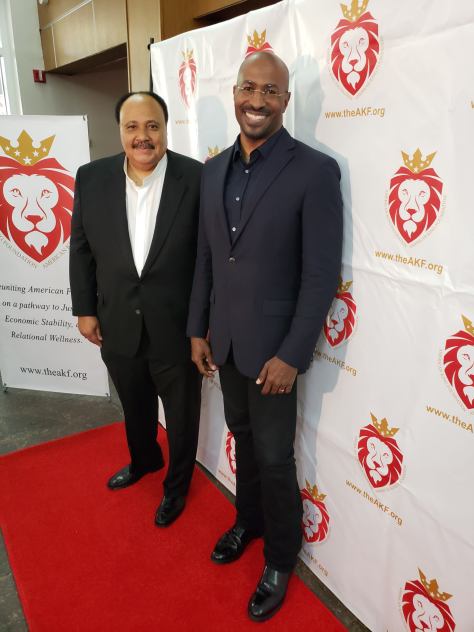 I don’t mean to create a brag list for Van Jones, but here at the Producers Channel TV; we are very impressed with Van Jones accomplishments. The fact that in 2009, Jones worked as the green jobs advisor to President Barack Obama; meaning, Jones helped to lead the inter-agency process that oversaw the multi-billion dollar investment in skills training and jobs development within the environmental and green energy sectors. But again, this blog post is to talk about the Redemption Project that airs Sunday nights at 9pm. What can you expect to see? Ok let me explain what you will see taking place. 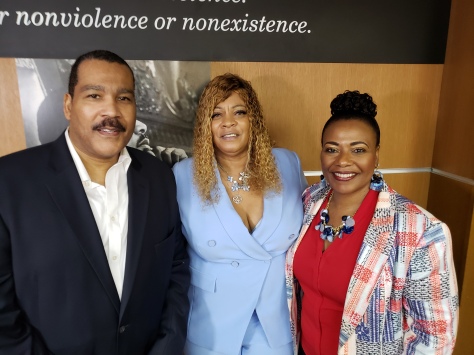 Perhaps you had a loved one and they were just snatched away from you because of some senseless crime. The last time you made eye contact with this person was in the courtroom; and  now you have a chance to meet this person face to face to get all your questions answered and find out how this person could have heartlessly committed this crime. Was the person high, pressured, seeking revenge, mentally ill or just plainly operating under the influence of Satan the Devil?  Thanks to Van Jones he will arrange for conversation to take place and see if Redemption is available in this particular situation.

Tune in each and every Sunday night on CNN at 9pm. There are 3 Sundays left. Ratings have been very low for the past few weeks. Game of Thrones is no longer the competition and now it’s time for Game of Jones! Stay tuned for this amazing show. 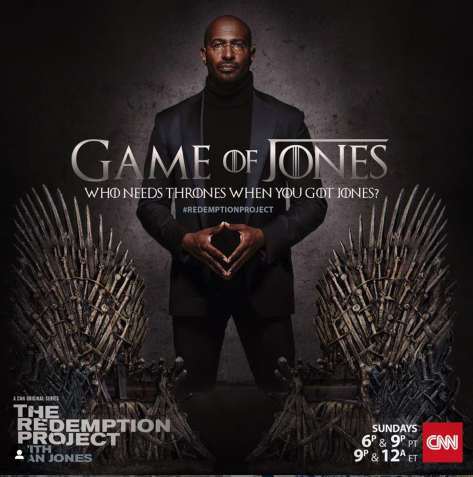 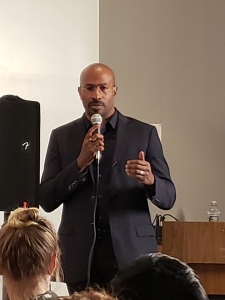 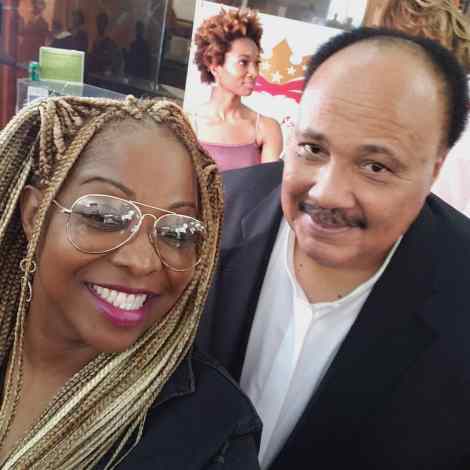