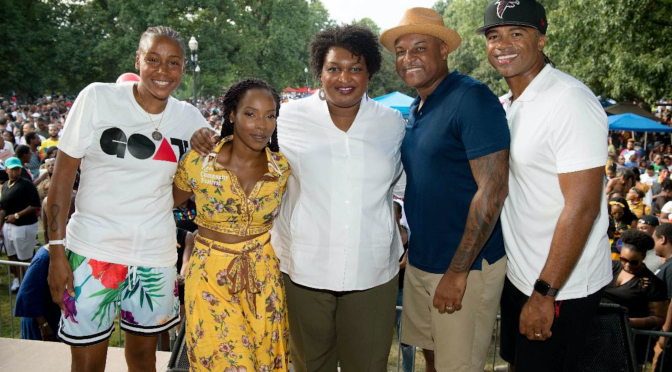 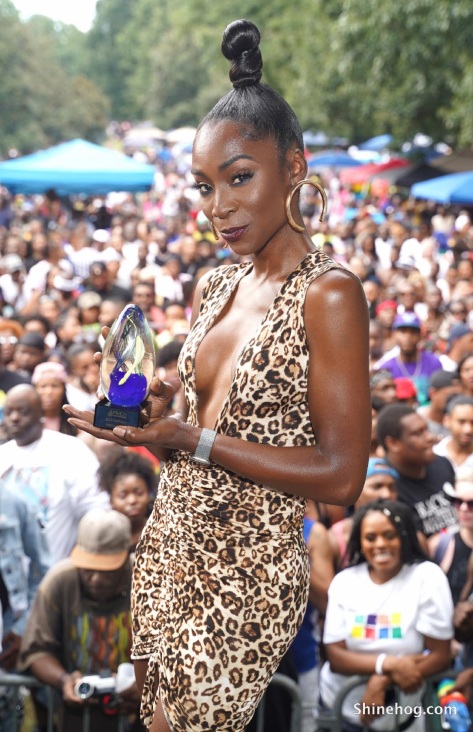 In partnership with The Vision Community Foundation, a portion of proceeds from the annual festival are used to benefit homeless LGBT youth and those impacted by HIV/AIDS. Hosted by Bishop Oliver Clyde Allen III, Rashad Burgess, Avian Watson, Melissa “DJ M” Scott, Julius “JuJu” James and Vaughn Alvarez, the Pure Heat Community Festival is a front seat into a spectacular gathering of minority LGBTQ people and their allies in the heart of Atlanta.
Stacey Abrams made her festival debut with empowering words for the LGBTQI++ community as part of her “Fair Fight 2020” campaign.
Actress and triple-threat entertainer Angelica Ross received the 2019 Trailblazer Award. Ross is a businesswoman (TransTech Social Enterprises), actress, and transgender rights advocate and most noted for her role as Candy on the hit Ryan Murphy show “Pose” (FX).
The “Southern Hummingbird,” Tweet, received the 2019 Legacy Award. Tweet is best known for her debut solo single, “Oops (Oh My)”, a song about self-loving and appreciation – produced by Timbaland featuring guest vocals by Missy Elliott. Tweet has released three solo albums – including the most recent self-titled project, Charlene, via Entertainment One. As an actress, she has appeared in the Billie Woodruff directed motion picture, Honey, and has also appeared in the sitcom The Parkers.
Notable VIP’s in attendance for 2019 included Jack Mizrahi (“Pose”), Cliff Vmir (BET), Crystal Fox (“Tyler Perry’s The Haves and the Have Nots”), Ms. Poo (“Love & Hip Hop”), Sean Banked, Shay Johnson (“Love & Hip Hop”), Derek Jae(“Fashion Queens”), Paula Campbell, Veronica Vega, Damez, Cici Nicole and more.
Additional 2019 honorees included: Hillary Thomas from AARP (Humanitarian Award), Georgia State Representative Park Cannon (Activism Award) and make-up artist Japan (Trailblazer Award).
“The Pure Heat Community Festival is honored that the city of Atlanta welcomed us back for an 8th year. It is our goal to create a safe, fun, family environment for all. We take pride in honoring trailblazers like Angelica Ross and Tweet.” says The Vision Community Foundation deputy director, Avian Watson.
Previous festival honorees include entertainers K. Michelle, Sevyn Streeter, Brandy, Kelly Price, Ray J, Monica, Tiny and more. The annual hair battle, j-sette competition, gospel choir, house-music DJ and fashion show are set to return all live from the main-stage.
For more information on the Pure Heat Community Festival visit: pureheatcommunityfestival.com. 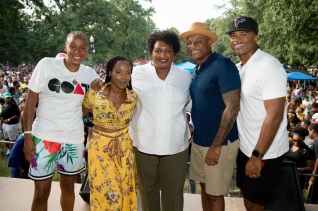 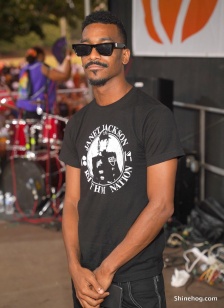 @planetzane book Vengeance is available on audiobooks and you can get a free book with their trial offer. Check it out ! Tell em Jojondeezstreets sent you 😂😂😂
#repost @chakabars
#TiffanyHaddish is dropping a new song called “Come And Get Your Baby Daddy” 😂 repost @thejasminebrand
Repost @cardib How I been feeling all day ..Paranoid and annoyed
A word from ya boy DP aka D Pickett @totalsourceconsultants this is the perfect time to make sure your credit is good. Your cash can only go so far if you can’t even go to work. Put that stimulus check to use. (Did I misspell stimulus🤔 view the long version on @jonellprbrand and if you just lazy. .... call your creditors. Just call them
Dope
Yesss @msrikki and those 👠 are everything. #Repost It was such an honor to be featured in @televisionacad EMMY magazine. Pick up a copy!! #MeAndMyEmmy Christina is such a dope Photographer.... I can’t thank you enough #Repost @gandolphoto ・・・ Thinking back on how much has changed (personally, collectively) since these now-published images of Emmy (and Grammy)-winning producer Rikki Hughes @msrikki were shot back in mid-Dec for @televisionacad. Grateful for all the times I have a chance to get out and do something I love and meet others who are doing the same. Thank you to @rosecefalu @bleiweissdesign for the opportunity + @mplightlife for the assist. ❤️ MUA: Patrick Johnson Hair: @nikkiscottsalon #BeTheMagic @magic_lemonade
Mannnn who tuned in to @bravo tv tonight to see #RHOA That @neneleakes brought Lenethea out ooooh Chile now we see why she gets the Big Bucks! She got the whole Nations’s attention and we prob will be all shut in all week to watch it over and over again @thejasminebrand be on it ✔️
@drferguson_critterfixer @drhodges_critterfixervet #critterfixervets @natgeowild sat nights 10pm or @amazonprimevideo @rollingout https://www.2chicswitamic.com/post/are-insecure-women-easily-controlled-or-too-controlling-what-do-woman-want
Follow The Producer's Channel on WordPress.com