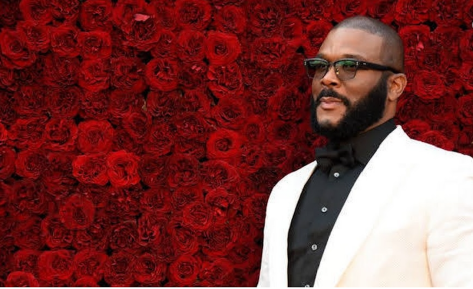 Tyler Perry’s Star studded A list celebrity party all gathered to celebrate his studio reveal was by far THY bigggest party to hit the city of Atlanta this year hands down!

It was anticipated that over 800 guests would grace the red carpet, including family and friends. The red carpet was over 100 feet long with hand selected media and their were stands filled with Tyler Perry fans cheering everyone down their honored stroll of the red carpet. We weren’t surprised that Tyler had security beefed up for blocks around surrounding the studio. There was also a bomb dog to sniff all camera bags and make sure all guests would be completely safe.

Jenifer Lewis says “I’m here to honor Tyler Perry. I’ve done what about 3 of 4 projects with him and he’s amazing! I’m here to honor him for his courage, his strength. his professionalism, his love and his dream.”

It was just like we were at the Oscars but bigger because Mr Tyler Perry was the winner! Just to think he wanted to share everything with us (well his guests). There were tours and some incredible dedications of the 12 sound stages, fireworks, tears everywhere and just a momentous celebration.

Back in June, Tyler Perry explained during his BET Awards acceptance speech that “when I built my studio, it was in one of the poorest Black neighborhood in Atlanta; so the kids can see that a Black man did that and they can too.”

The studio was once a confederate army base,” he said of the land, known as Fort McPherson, which was previously used as a Confederate Army base during Civil War, when the south fought to keep Black people enslaved.

The studio sits on 330 acres of land. October 5th will be a night all guests in attendance will never forget. 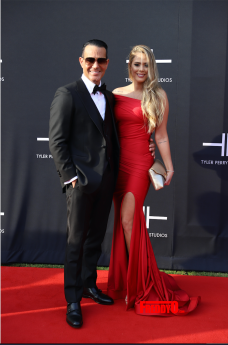 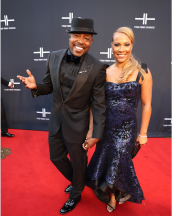 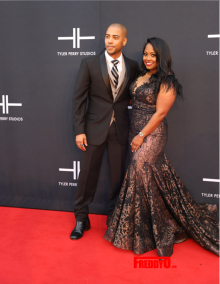