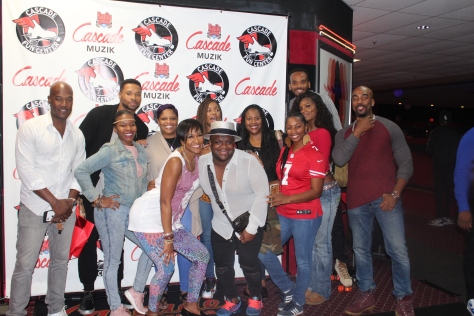 Actress Terri J Vaughn decided to do something different this year to celebrate her 50th birthday. She woke up and after giving praise and thanks through prayer she decided it was time to chop off the hair and refresh for the new day. So who did she call? Her good friend and hair stylist the infamous Derek J and high-tailed it on down to the salon.

Immediately after the new do- it was time for a photo shoot refresh as well. This time it would be a lingerie photoshoot by infamous Stylist Julian Lark. Of course you can’t have a new hair do and fresh duds for a shoot without getting that face beat so Derek J called up the infamous Japanese faces who we know as the Infamous JAPAN and Terri looked a-freaking-mazing!!!!

Feeling lively and refreshing Terri called up the crew and suggested they meeet up at the infamous Cascade Skating Rink in Atlanta. Well, after a few hours the gang decided food and drinks would be in order as it was approaching the late evening we mad it over to 2Chainz & TI’s restaurant in midtown Atlanta.

Check out the pictures below to see most of the people that showed up. Too many to name but there were a lot of supporters for TerriJ Vaughn. 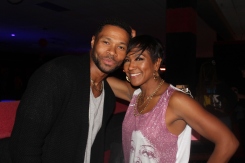 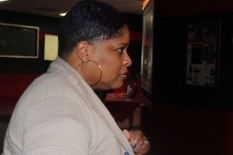 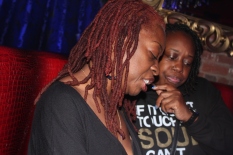 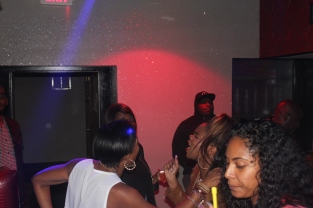 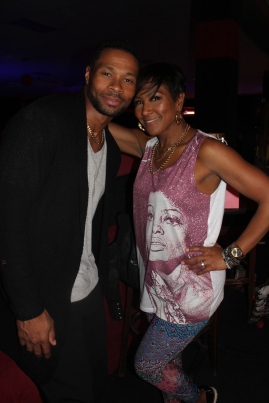 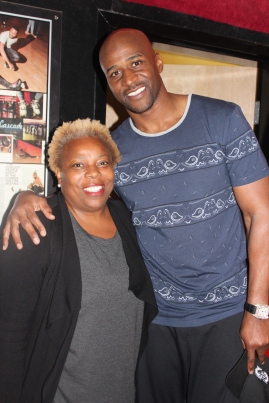 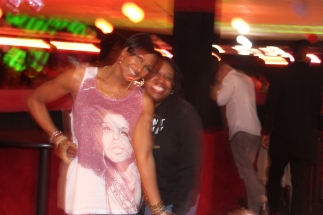