Most new artist find it difficult to amass a large fan base without help from a major label or without having already established social media pages with tons of likes and follows. The UK artist who goes by the name ‘KS’ exclaims ‘I want to have a big influence on people, just like the people who’ve influenced me.’ END_OF_DOCUMENT_TOKEN_TO_BE_REPLACED

Jeff Friday seems to out do himself every year with the ABFF Honors getting better and bigger each year adding well deserving Hollywood Excellence to the list of Award Winners. The guest list for this black-tie gala, invitation only included only three hundred and fifty (350) of the most influential artists, executives and stakeholders in the entertainment industry.

Host Deon Cole did not disappoint with his witty comments between bringing up the honorees and keeping the audience in stiches throughout the entire evening. HonoreeS included Watchmen star Louis Gossett, Jr. with the Hollywood Legacy Award; Queen & Slim writer Lena Waithe with the Industry Renaissance Award and Harriet star Cynthia Erivo presented with the Rising Star Award. Just Mercy star Jamie Foxx was not only honored with the Excellence in the Arts Award but the entire film was also recognized as Movie of the Year. END_OF_DOCUMENT_TOKEN_TO_BE_REPLACED

Cam Newton has been very vocal on social media since the announcement that the Patriots has signed the Free Agent to a 1 year contract. Determined to prove to Carolina they really lost a really good dude Cam has made several videos expressing some pint up agression.

However, rarely has Cam neglected opportunity to pay it forward when it comes to kind deeds especially when a child is involved. Recently, in the midst of all the hoopla at the “Peak of his career the NFL quaterback Cam Newton heard a 10 year old boy had spent Christmas fighting a serious heart condition.

Two days later on his day off, he chartered a flight and flew out to surprise him. This is what happened when they met.

At the peak of his career, NFL quarterback Cam Newton heard a 10-year old boy had spent Christmas fighting a serious heart condition.

Two days later, on his day off, he chartered a flight and flew out to surprise him.

This is the moment they met.

These twitter comments really speak volume on how Cam’s fans really feel about him and the people who really know who Cam Newton is and what he stands for are not surprised at this good deed.

Fun Fact. Did you know that Cam’s Newton’s dad’s church is in Newnan, GA and Cam is often spotted in Fairburn at the local Cracker Barrell on Senoia Rd? It’s also not unlikely to spot Cam working out near Camp Creek. It’s not a good idea to prejudge Icons and NFL star like Cam Newton based on blogs and media reviews rather than knowing the side of their  heart.

What are your thoughts? Did you always know that Cam Newton was a stand up kind of dude or did you get caught up with the media’s portrayal of Cam being a selfish know it all Diva?

One of the Producer’s Channel’s favorite television music series is TV ONE’s UNSUNG. Season 14 in “my opinion” has been one of the most epic seasons by far. Goodie Mobb fans really turned up on show night and turned out according to the numbers. The city of “Atlanta” has been on the forefront of conversation during this pandemic and finally it wasn’t due to anything having to do with the words “Coronavirus” or “COVID19”.
According to a recent Press Release by put out by the TV ONE “Dru Hill” actually led the numbers with 805k Unique viewers on premiere night. Check out the Press Release:
Network Season 14 of TV One’s award-winning documentary series UNSUNG delivered a combined reach of 5.7MM unique viewers P2+ during its premiere run. Additionally, UNSUNG was the #1 series on Cable, 2020-to-date, in the 10 p.m. timeslot among African American Households: P25-54 and P2+.*
UNSUNG celebrates the lives of trailblazing musicians whose full stories and journeys have yet to be explored. Through first-hand accounts, interviews with family and friends, and archival footage, each episode weaves a tale of the highs and lows of a life in the limelight.
The premiere episode on February 23 featured Dru Hill and reached 805K Unique Viewers 2+ on its premiere night. Competitively, UNSUNG “Dru Hill” was the #1 cable telecast in its timeslot among African Americans: P25-54, and the #4 primetime cable telecast for the full weekend among African Americans: P/W25-54 and African Americans: P/W18-49.
This season highlighted the memorable stories of influential artists including rap’s first female star MC Roxanne Shante; singer/actor Christopher Williams; funk and disco band Skyy; the “Mother of Freestyle” Shannon; Grammy Award-winning crooner behind the 1972 number one single “Me and Mrs. Jones,” Billy Paul; vocal powerhouse Betty Wright, best known for the 70s hit single “Clean Up Woman;” multi-Grammy Award-winning musician Al Jarreau; and Atlanta hip hop quartet Goodie Mob.

Instead Of opening @escobaratlanta up today we decided to feed the homeless.

2Chainz sent a tweet out on Monday stating he will not re-open his restaurant until he has fed the homeless; and he was seen passing out meals to the homeless in the video. He also had a message to those who criticized him deciding to reopen: END_OF_DOCUMENT_TOKEN_TO_BE_REPLACED 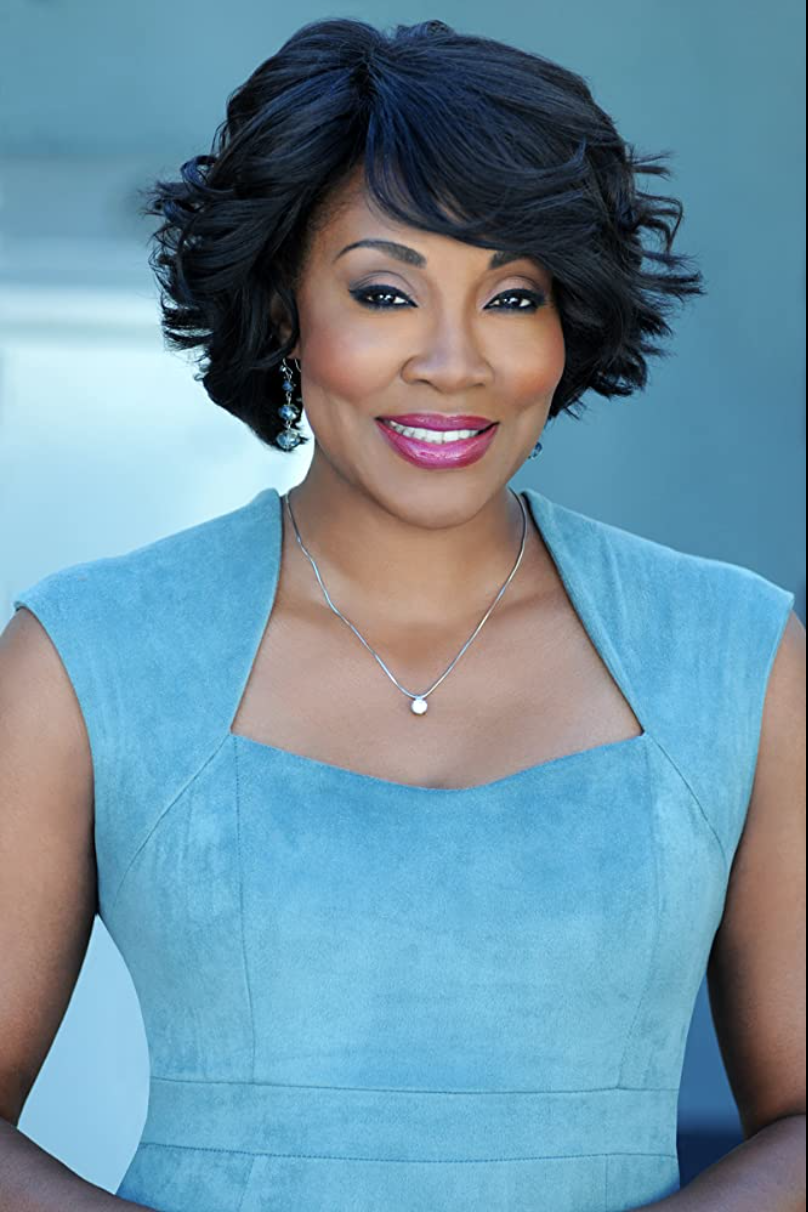 Lifetime TV premered ” A Question of Faith” on April 12th Easter Sunday. Although the movie debuted in theaters in 2017 the film’s subject matter is very timely amid these pandemic times. At the time of production Angela White held the designation as the first faith-based film produced by a female African American producer, White, a veteran producer of Silver Lining Entertainment is certainly no stranger to knowing what it takes to produce a great movie.

“A QUESTION OF FAITH” portrays the struggle of three families of differing ethnicities as they seek to answer difficult questions about struggles taking place in their individual lives. One viewer exclaimed “It’s one of the best faith-based films I have seen,  A QUESTION OF FAITH brings three different families together through a tragic accident stemming from texting and driving. A pastor and his family wrestle with God’s plan for their lives. A mother and daughter struggle to find faith. And a couple desperately seeks a way to save their child. All of their lives converge as the question of each person’s faith plays out and they come to discover God’s love, mercy, grace, and forgiveness.

The Producer’s Channel had a chance to interview Angela White and get answers to a few questions related to the challenges of being a female film producer. Stay tuned Q & A to be posted soon. 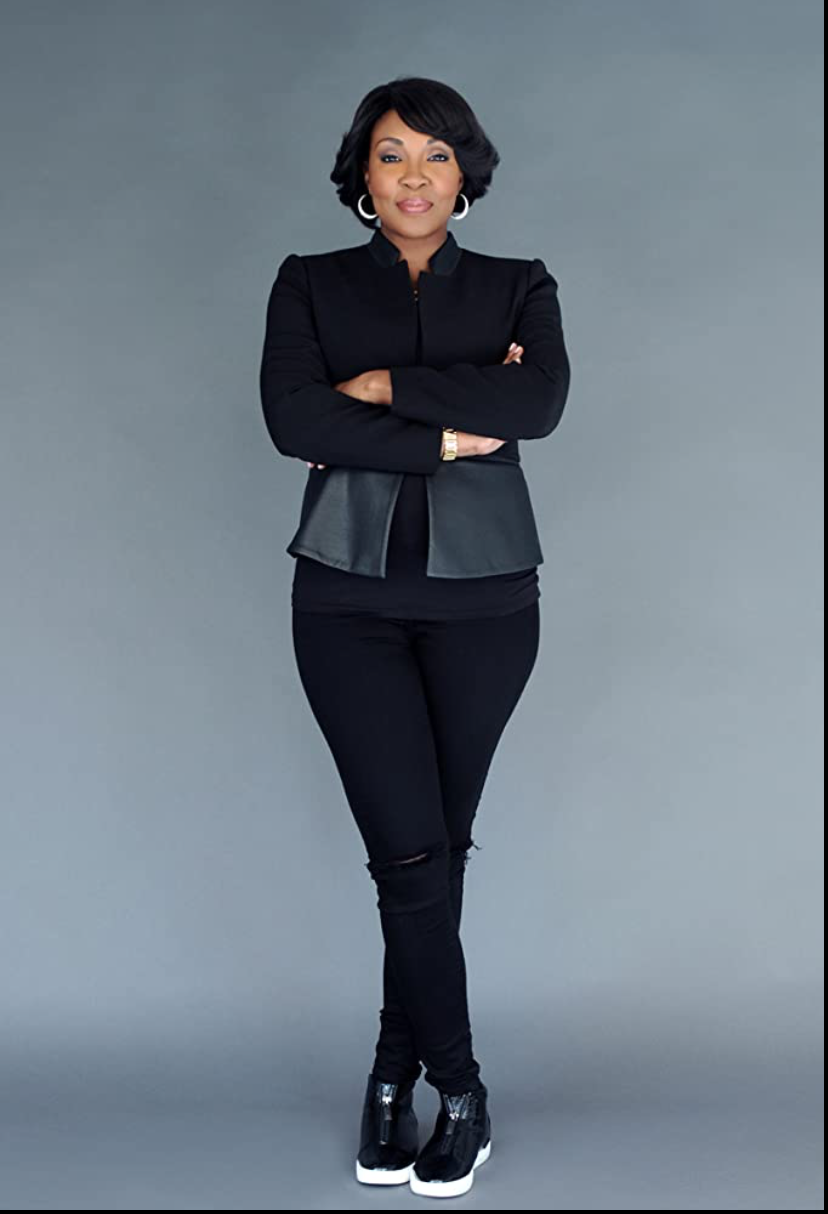 While more business owners than less have either had to officially shut down due to decline in business; the others recently placed signs on the door with a note that starts with “Due to Corvid19 we regret to inform you that we will be closed…..” and then follows the explanations. END_OF_DOCUMENT_TOKEN_TO_BE_REPLACED 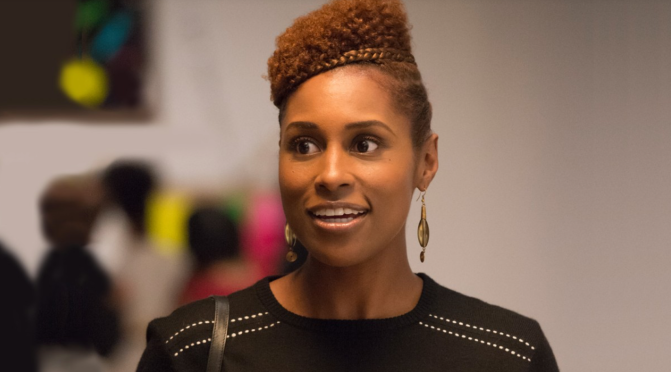 Due to the Covid 19 pandemic residents nationwide have been urged to “Stay at Home” since the latter part of March 2020. Well things just got real serious for Georgia’s Fulton County residents as the only April Fool’s joke was on the entire nation. Effective April 1st Fulton County has issued an immediate stay-at-home order to combat the spread of coronavirus (COVID-19) and threatened $1,000 fines and/or 12 months in jail for those who don’t obey. END_OF_DOCUMENT_TOKEN_TO_BE_REPLACED 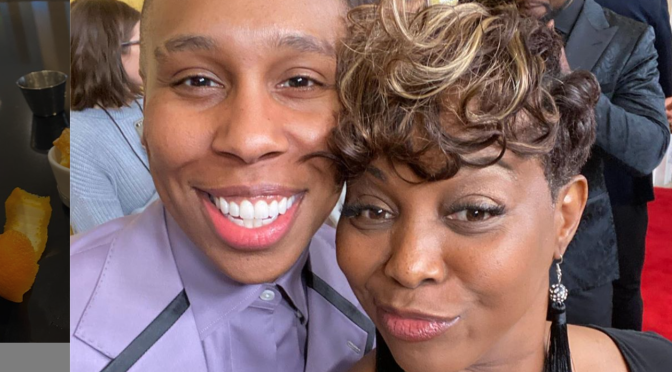 Lena Waithe (producer of Showtime series The Chi) and Emmy-winning writer, actress and producer is definitely making headline news with her new show “Twenties” on BET. The premiere night garnered over 2 million viewers and is rumored to already gearing up for a second season. END_OF_DOCUMENT_TOKEN_TO_BE_REPLACED 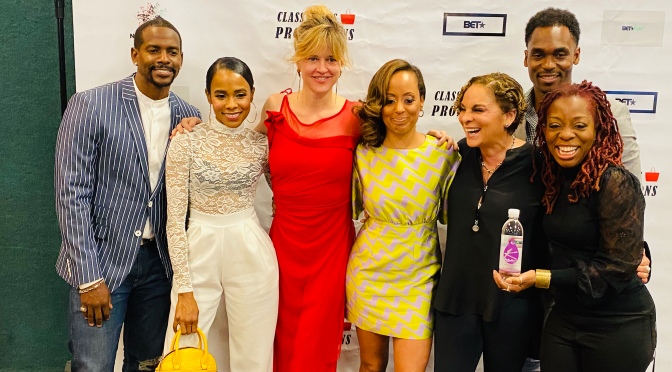 Essence Atkins (Wren) and Keith Robinson (Cameron) have been married for ten years; however, the last three years of their matrimony have been open to polyamorous relationships. They set rules as boundaries to ensure a healthy open relationship, END_OF_DOCUMENT_TOKEN_TO_BE_REPLACED

The Producer's Channel
Blog at WordPress.com.