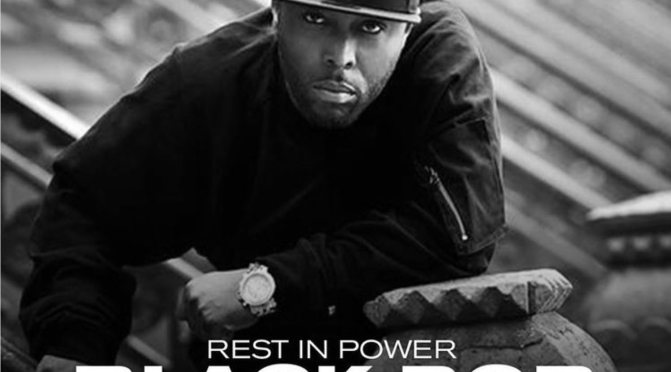 Black Rob has passed away in an Atlanta hospital days after saying his farewell to DMX. He suffered a stroke in 2015. Allegedly he had suffered problems from his failing kidneys for the past 5 years. DJ Self was posting videos of Black Rob for the past week per Rob’s request in efforts to let people know what was going on in his life. In the video he appeared to be in a lot of pain and disgusted because of lack of funds to provide sufficient housing for himself. He complained about being in pain.

There were blogs that released information about Sean Combs sending money to help out the rapper. RIP to another Hip Hop artist who once was taking over the streets of New York. Black Rob was also once on the Bad Boy roster as one of Diddy’s artists.