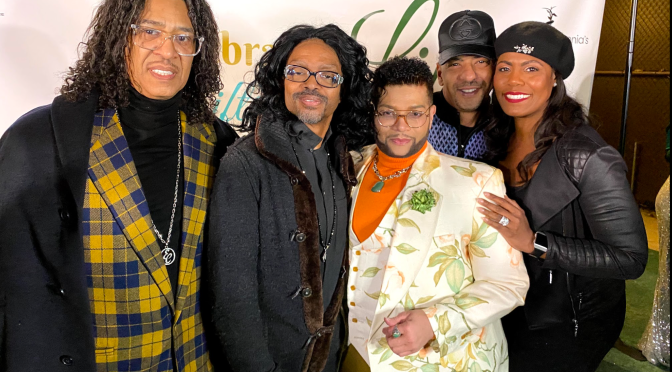 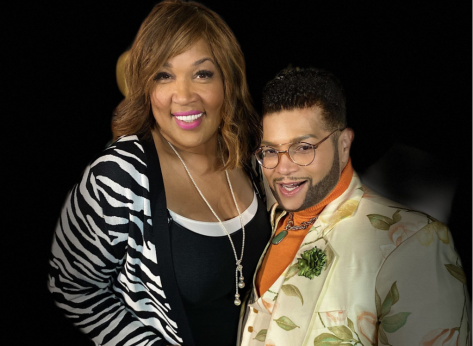 Known as one of the most prolific and sought-after makeup artists, he has painted the
faces of some of the most powerful women in this world, including former first lady
Michelle Obama and Beyoncé, and is most notably known for “beating the face” of one of
the most influential women in media and television, Oprah Winfrey.  As celebrity guests
arrived for the extravagant birthday celebration, they had nothing but amazing things to
say about their experience with knowing Rutledge over the years.