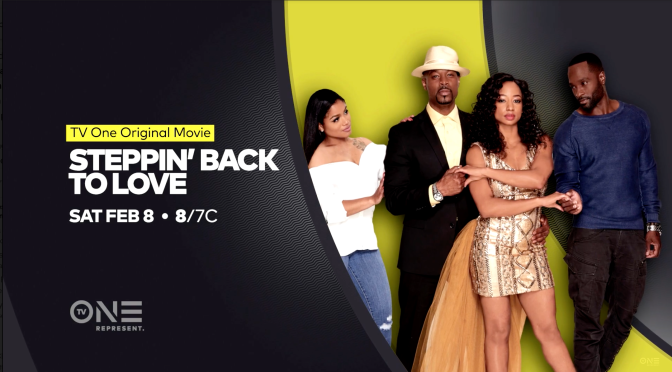 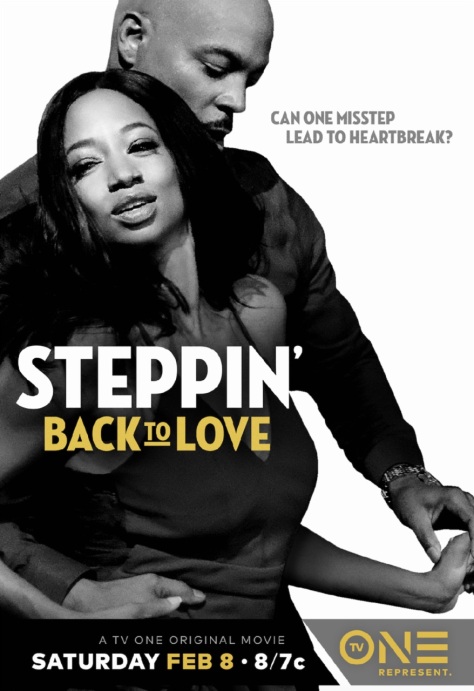 Tune in Saturday Night February 8th on the TV ONE NETWORK – Are you a fan of Chicago Style “Stepping”? This love story/dance movie stars Darrin Henson, Monique Coleman and Dorien Wilson. Directed by Roger M. Bobb, produced by Angi Bones.

Multi Award winning producer Roger Bobb is one of the most successful producers working in the film and television industry today, with three hit TV shows currently on the air and over 16 films having been released in the last ten years. He is the President and CEO of Bobbcat Films, a film and television production company based in Atlanta, Georgia with offices in Los Angeles. Prior to creating Bobbcat films, Bobb served as Executive Vice President of Tyler Perry Studios for 7 years.

Bobb has won six NAACP Image Awards and is the only two time Best Picture winner at the ABFF (American Black Film Festival). He was named one of the top 40 executives under 40 by The Network Journal Magazine and has been profiled in several publications such as TV Guide, Ebony, Black Enterprise, The Hollywood Reporter and The Daily Variety. Bobb was born in London, raised in New York and attended Brooklyn College and The School of Visual Arts.

#2chicswitamic stirring up something good. New interview coming soon
Just came from the groomer. My parents are the best! Left me in the best care ever
@dr_heavenly given the biggest compliment about her work my @therealmoworldwide
Awee #Gayleking apology #SnoopDogg
What are your thoughts?
@ashleydelamode @bronnerbros beauty show #bbbeautyshow this mancave was the best idea ever. There was a bar, Flatscreen,
#bronnerbros #bbbeautyshow
@blackology killing the game at the hair show #bbbeauty #bronnerbros
Men there are solutions to your #beardwoes #beardgame #beardproducts
Follow The Producer's Channel on WordPress.com

Error: Twitter did not respond. Please wait a few minutes and refresh this page.