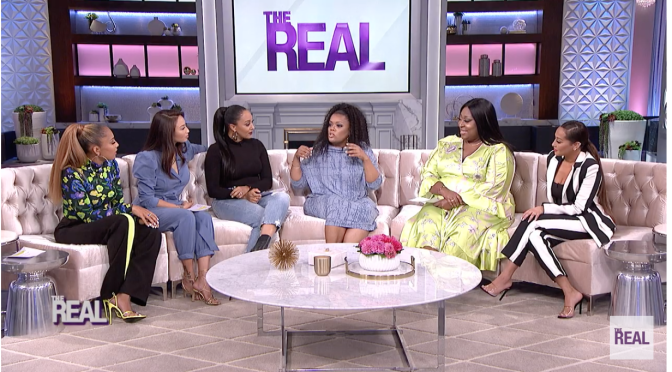 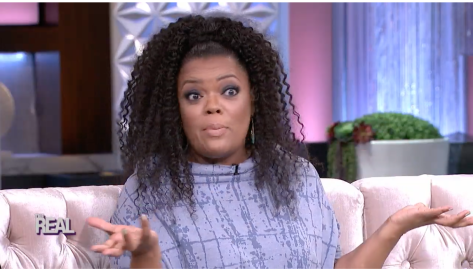 “Always a Bridesmaid” airs September 28th on BET Network. Yvette Nicole Brown says she started writing this story over 20 years ago when she was working as an assistant. “Carrying around this floppy disk from job to job I would just keep adding to the story. 20 years later it’s complete. Had it not taken 20 years to complete it wouldn’t have wound up being the story it is today,” says Brown on The Real Talk Show. 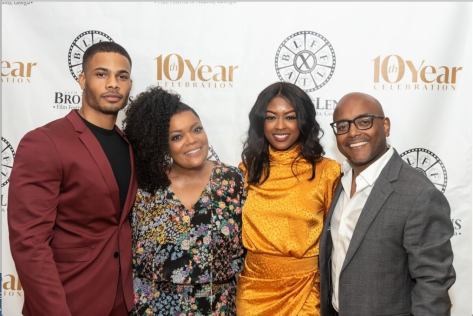 The BET original “Always a Bridesmaid” was also screened this summer at the Bronze Lens Film Festival in Atlanta, GA. “Always a Bridesmaid,” was the closing night feature and world premiere of director Trey Haley’s romantic comedy, written by actress Yvette Nicole Brown (“Community,” Avengers Endgame), and starring Javicia Leslie and Jordan Calloway according to Atlantafi.com.

The storyline focuses on Corina, who is stuck being everyone’s bridesmaid. Deciding to no longer be a lady-in-waiting, she bravely re-enters the dating scene.

Time will only tell if she will “Always Be A Bridesmaid” or if the love of her life is around the corner. The film will be aired on BET Networks this fall. 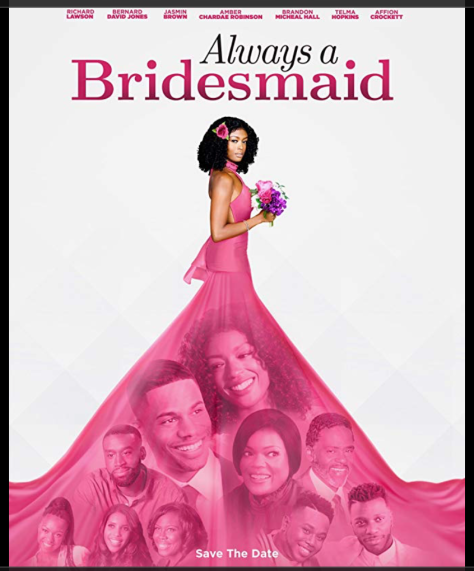